Cycling through a new city at your own pace is a truly wonderful way to experience the sights, sounds and smells of your destination. Luckily for us, Europe has some of the best cycling cities in the world – providing picture perfect pavement passageways for peddling away a beautiful day.
At Emerald Cruises we know all the best bicycle rental and tour companies on the continent, so we’re taking the chance to explore just a handful of Europe’s best cycling cities.

An unsurprising entrant on this list, Amsterdam is synonymous with cycling. It is estimated that over 60% of all trips within Amsterdam centre are completed on bicycle, creating a pedal-powered city. The extensive network of canals provides a perfect backdrop to your cycling tour of Amsterdam, which is undoubtedly helped by the fact the city is flat and the climate is moderate.

The vast number of cyclists in Amsterdam is the result of a concerted push in the 1970s to build an infrastructure which benefits cyclists – helping to minimise the number of automobiles on the city’s streets.
The Cycling Dutchman’s Cycling in Amsterdam and Netherlands guide suggests six perfect routes for exploring the city, avoiding the busiest routes but taking in all the famous sites. 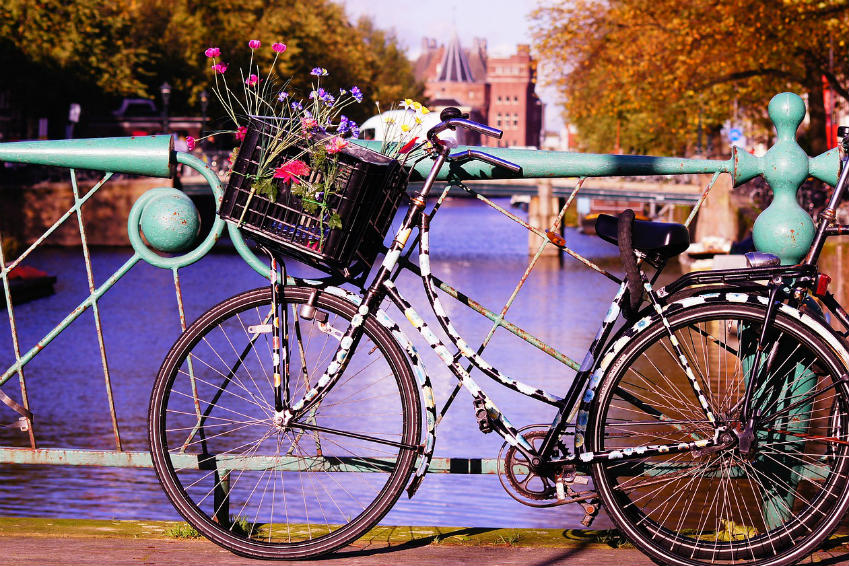 The Belgian city has clearly been influenced by the capital of neighbouring Netherlands, having developed a strong and effective infrastructure for cyclists. The city has developed a series of numbered cycling junctions, making it simpler for visiting cyclists to effortlessly get from A-B. The vast majority of the routes are free from automobile traffic, so you can wheel along happily without the fear of being honked and hurried.

Antwerp’s huge number of routes include small rides within the city limits alongside the River Scheldt as well as larger journeys which can take you all the way to other Belgian cities – including the easy, but lengthy, Antwerp to Bruges route.

The flat roads and compact size of Bruges lends itself perfectly to a pedal powered tour. The beautiful town squares and medieval streets cry out to be explored, giving you an authentic taste of life in the Belgian city. Many of the city’s major sights cannot be accessed by automobile, so biking certainly gives you an upper hand when exploring Bruges for the first time. 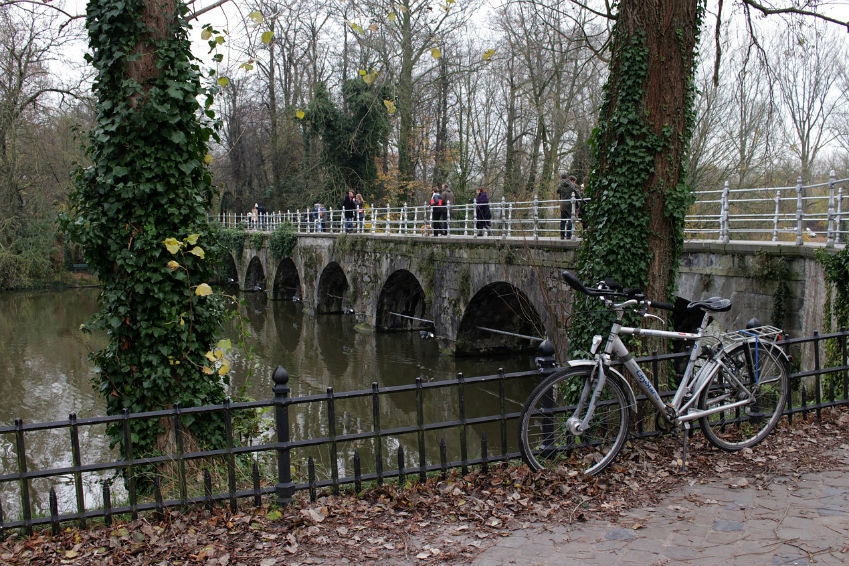 A cycle along the canal to the picturesque medieval town of Damme is certainly worthwhile. And, given it’s only a 5 mile roundtrip from Bruges, it’s the perfect way to work up an appetite for some traditional Flanders fare.
However, many of the roads in the centre of Bruges are cobbled so it is vital that you take care when cycling around the city, especially if it has been raining. Bruges is also a slightly confusing city for first time visitors thanks to the plethora of ancient, winding streets – so we’d suggest signing up as part of a tour rather than going it alone if you are not familiar with the city.

In recent years, successful efforts have been made to increase the cycle-friendliness of the Hungarian capital. Now, visitors can explore Budapest’s incredible beauty on either side of the Danube via a series of improved cycle paths and routes. With a rich history and an interesting story to tell, we believe that a guided cycle tour will help you get the very most from your stay in Budapest.
The city centre is now extremely bike friendly, but perhaps the greatest cycling joy to be derived from Budapest is exploring the city’s green areas of Buda Hills and Margaret Island. The latter in particular is a relaxing haven for locals and visitors alike looking to enjoy the peaceful surroundings and rich culture of the island surrounded by the Danube. 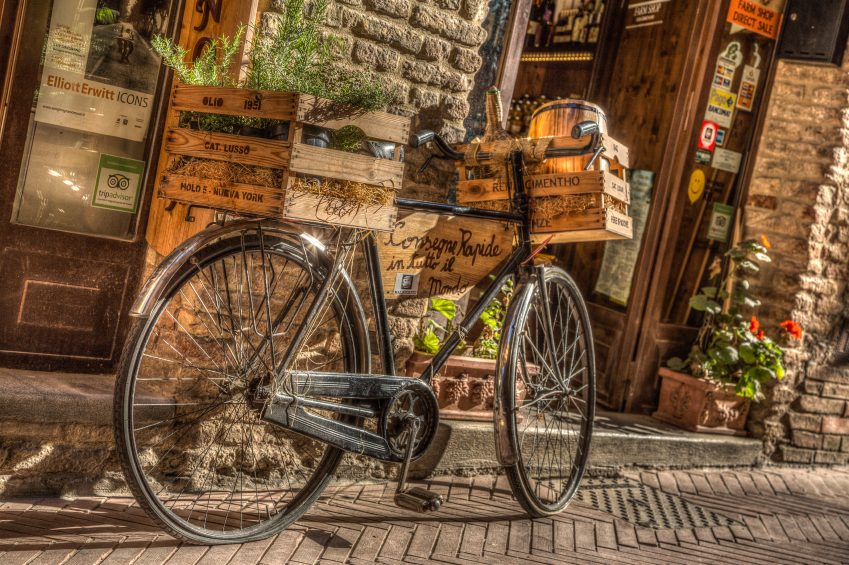 With a traffic-calmed centre, and an absolute glut of beautiful architectural delights to enjoy, Vienna is quickly emerging as a favourite destination for passionate cyclists. The powers-that-be in the Austrian Capital are very positive towards cycling, and are willingly improving the city’s biking facilities.
The Danube Canal Bicycle Path passes through Vienna and connects seamlessly with the centre of the city, giving you direct access to all the important sights – providing a beautiful marriage of cultural sights and stunning natural views. This path makes up just a small percentage of the 750 miles of cycle routes that Vienna has to offer.
Cycle tours are just one of the dry land activities available on an Emerald Cruises river cruise. For more information about what to expect on an unforgettable river cruise, visit our homepage or call us now on 0808 301 4705.