Exploring Snagov Monastery: The Burial Place of Vlad the Impaler

A picturesque islet dotted with trees and a handful of buildings in the calm Lake Snagov of Romania makes an idyllic setting. But it is also the final resting place of one of European history’s most infamous figures, Vlad the Impaler (Vlad Dracula to some).

A Romanian folk hero to this day, Vlad the Impaler protected Romania and Bulgaria from oncoming forces on either side of the Danube during the 15th century. Coordinating raids on the Ottomans, Vlad established himself as a leading force in the region whilst offering protection and refuge to Romanians and Bulgarians.

His nickname, Vlad the Impaler, stems from his practice of impaling his enemies — something which has earned him a rather gruesome historical reputation. So gruesome in fact, he is thought to have inspired the character Count Dracula created by Bram Stoker in the 19th century – the name Vlad Dracula stems from his membership of the historic House of Drăculești.

Upon his death battling Turkish forces in 1456, Vlad the Impaler’s head was removed by enemy forces and paraded around Istanbul, but it is thought his body was returned to the peaceful Snagov Monastery — a place of significance, close to his heart. Twenty years before his death, Vlad built fortifications around the monastery, a new church, a bell tower, a prison and a bridge connecting the islet to the mainland. The remains of the 550-year-old prison can still be seen, and although the bridge has long since disappeared, the islet can still be reached by boat.

It seems a fitting resting place for a man celebrated throughout Romania, and to this day, Vlad’s alleged grave can be found towards the rear of Snagov Monastery alongside a small grave marker and a portrait of the man himself. Snagov Monastery is less than 30 miles from Bucharest, so it is incredibly simple to visit whilst exploring Romania’s enchanting capital. Snagov itself is a beautiful and popular holiday retreat for Romanians, centred around the charming Lake Snagov.

Access to the islet is via either a small pedestrian bridge or on-board one of the many small boats transporting visitors back and forth all day long. Peaceful and serene, the islet in Lake Snagov is small enough to explore on foot – taking in the rich history and heritage of the region.

Thanks to its slow pace of life, Snagov Monastery retains an almost spiritual atmosphere. Positioned in the midst of peaceful nature, the beautiful and historical site manages to escape the sensation of a tourist trap, providing a genuine sense of wonder. The well-tended gardens of the island are the proud work of locals lovingly restoring the resting place of Vlad the Impaler.

Even if you aren’t interested in Vlad the Impaler and his bloody reputation, the islet’s charm is in its quiet atmosphere. From scooping up crystal clear drinking water at the bottom of a traditional well to lazily picking cherries from the surrounding trees; the islet feels the last place a historic barbarian would reside.

The 14th-century monastery possesses an air of serenity, and the shrine to Vlad is understandably beautiful. A real sense of stepping back into Romania’s past overcomes you as you walk through the monastery’s ornate doors. The intricate architectural work of the monastery can only be truly appreciated from close up, with the expert brickwork and masonry producing an almost-pebbled appearance.

The interior of the monastery is equally impressive, with huge pillars boasting colourful, majestic works of religious art. All leading towards the shrine to Vlad, the colourful interior is an absolute celebration of the life of the famed ruler. 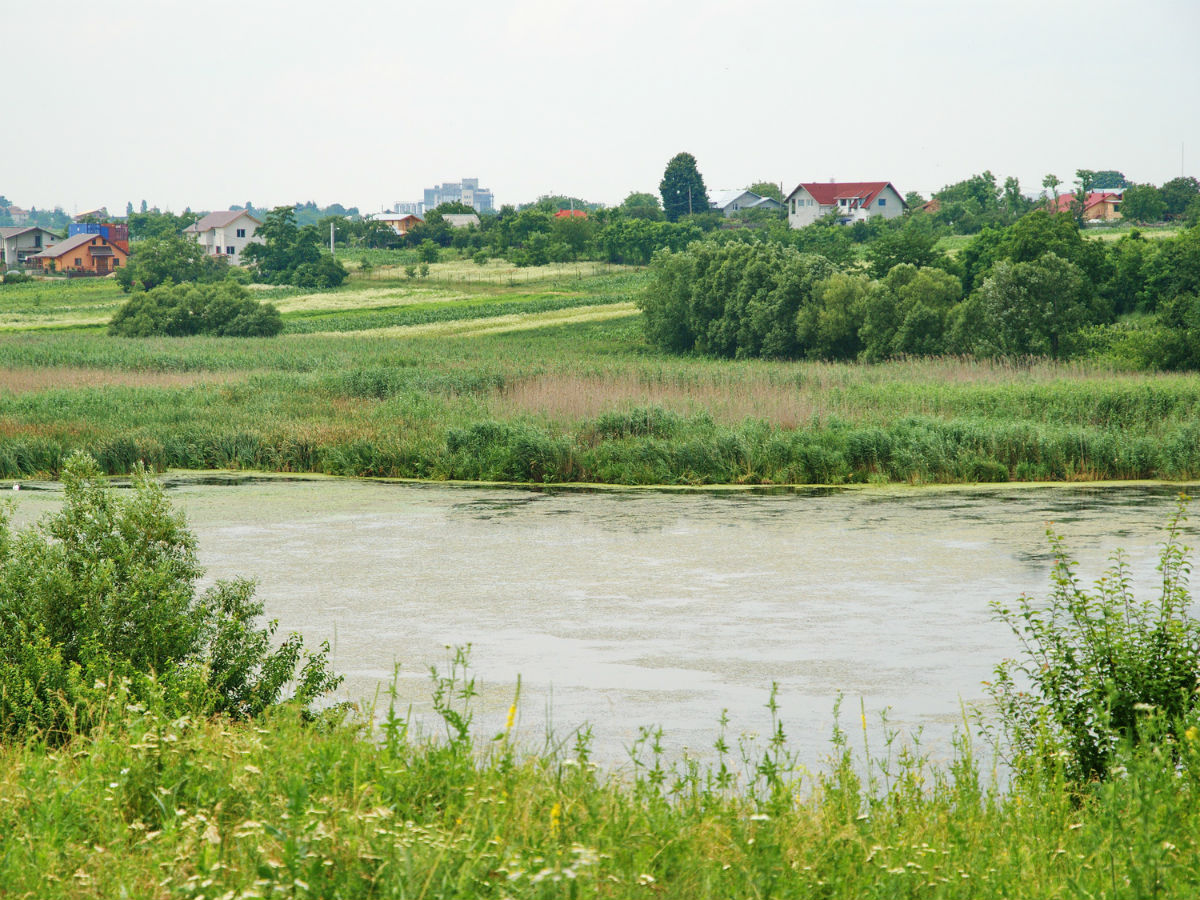 A trip to the delightful Snagov Monastery also provides a chance to explore Snagov, a small village which has become a popular site for holidaying Romanians. Although the area has been settled since 400BC, modern Snagov village was built around Snagov Monastery when it was erected in the 14th century.

Thanks to the wonderful beauty of Lake Snagov, a number of holiday villas have been erected on the mainland overlooking the beautiful blue waters. Leading Romanian figures including the 1st President of the country, Nicolae Ceaușescu, routinely visited Snagov to relax and unwind in luxurious surroundings.

But of course, these are far from Snagov’s most famous visitor, with Vlad the Impaler’s life and triumphs still fondly celebrated throughout the village. And don’t worry, unlike the Count Dracula figure his legend inspired; Vlad had no vampire tendencies, staying well and truly at rest in the monastery.

Snagov Monastery is an optional excursion for guests on-board the Enchantment of Eastern Europe river cruise. For more details about this river cruise, click here, or call our friendly sales team on 1300 286 110.